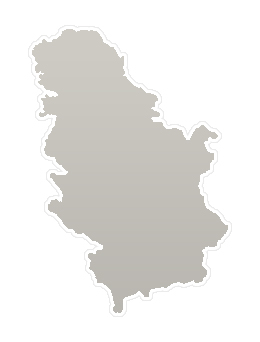 NAB began our work in Serbia in 2014. By expanding our network of CHE ministries among the Roma people, Serbia became our third country in which NAB has at least one national missionary. Community Health Evangelism is the Serbian language is “Zdrava Zajednica”, hence the acronym “ZZ”.