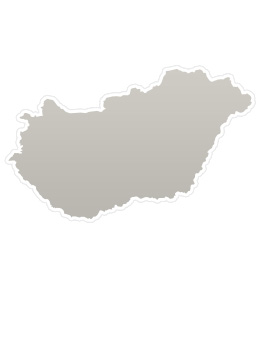 NAB pastors and churches had been serving in Hungary for many years, but in 2012 we formalized our presence by sending missionaries to bring increased focus and resources to the work among the Roma (Gypsies).  This work has since expanded so that Hungary is now our center for ministry in Central Europe.