Geoff Hartt Get to know Geoff

Other posts from Geoff

New Churches through hispanics for christ

Our field coordinators are always focused on planting new churches in their region. We have found it takes 2-3 years of discipleship, evangelism and forming community groups to reach the point of birthing a new church from the harvest field. New leaders need to be nurtured and trained during this season so they will be able to shepherd the new church. Here are some stories of churches being planted currently through the networks and with the support of HFC.

Pastor Rubén Camacho (working with our Field Coordinator Paco Damian) has already outgrown the rented space they have been using. In October they finished a teaching series on the purpose of the church and a group of new believers who were baptized and committed themselves to the church. 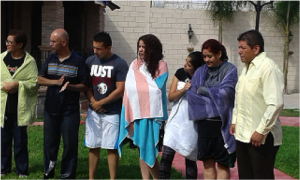 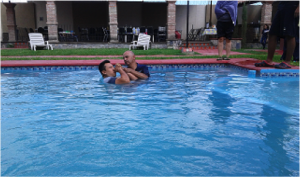 Sorin Crivceag (NWUSA Field Coordinator) launched a Sunday service at West Hills Community Church after investing the previous year in making disciples. He has held soccer tournaments, Mexican Dinners and served in community compassion ministries, all providing opportunities to connect with unsaved Hispanics in Salem. He has three groups meeting now during the week and a number of men and women meeting one-on-one, being discipled in their faith and prepared for leadership. 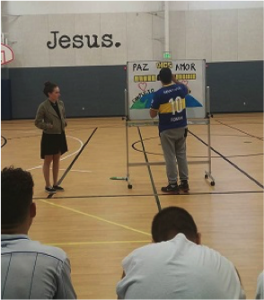 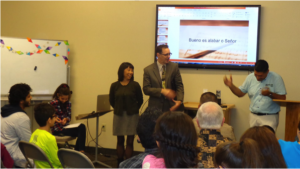 This summer a team made up of 45 people from Iglesia Florida in San Lorenzo (F/C Alcides Gonzalez’ church), 8 Americans, 10 members of Ciudad del Este Baptist Church, and 5 youth from Jesucristo Mi Esperanza (F/C David Ibarra’s church in Argentina) visited this city on the border with Brazil initiating a new evangelism effort to plant a new church there. They held medical and vision clinics (with national medical personnel) and over 900 people received medical care, medicines, and glasses. Each person heard the Gospel personally and many responded. Future efforts will be to nurture home Bible studies and grow them into a new, independent church. 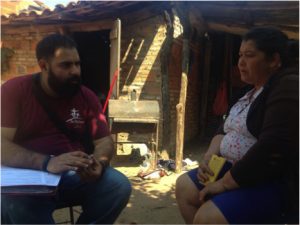 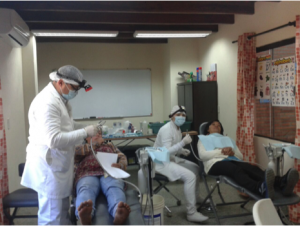